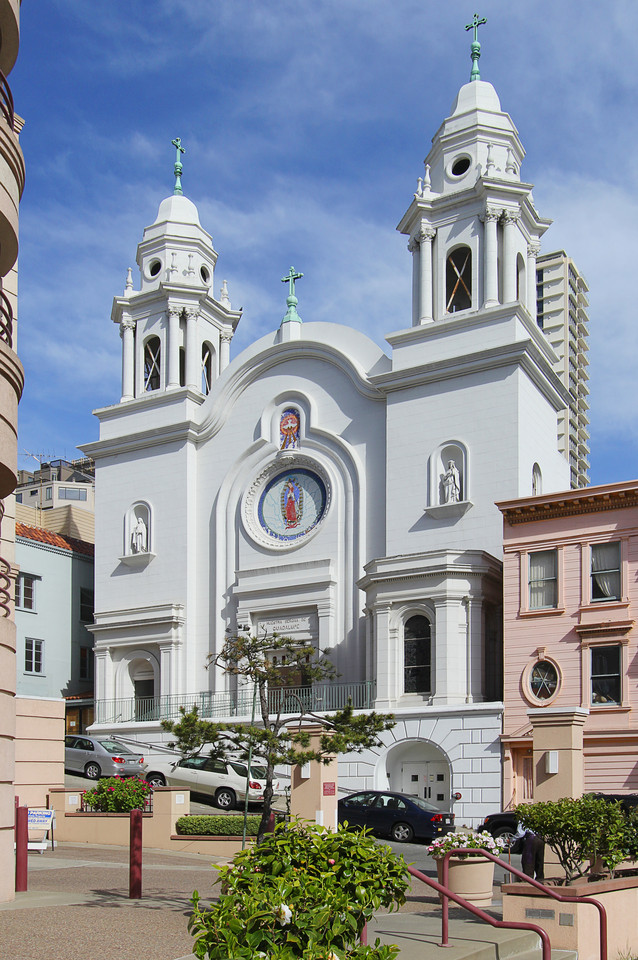 The Archdiocese of San Francisco sold Our Lady of Guadalupe Church at 906 Broadway in San Francisco, which was closed 20 years ago and for the past 15 years was the home of St. Mary’s School for the Chinese community.

The church, where for many years Mexican- and Latin-American parishioners worshiped as members of a parish founded in 1875 for Spanish-speaking immigrants, was closed in 1991 because membership dramatically declined. Five years later, the building was converted for St. Mary’s School and it remained a school until May when the archdiocese opened the new St. Mary’s School and Chinese Catholic Center at 838 Kearny St. The former church is now vacant.

The current structure was built in 1912 and is designated a San Francisco landmark. Thus, the exterior must remain as is, although the interior can be adapted.