It gets a little boring out here in the countryside.

The San Francisco metro area recorded the largest jump up the charts of any city in the luxury rankings, going from 39th to 24th, up 15 places.

“All our market segments have gone crazy, but the luxury segment has probably gone craziest,” said Patrick Carlisle, chief market analyst at Compass based in the Bay Area.

“I do think people have gotten much more comfortable with the idea of living in the city again,” he said.

Plenty of people, in their initial response to the pandemic, moved out “to big open rural counties,” Mr. Carlisle said. “And many found out that they were bored.”

He said that many who moved north to California wine country or other rural areas are now missing city life. “It’s nice having some land around them, but they missed everything they loved about the city,” he added. “I do think a fair number of those people are moving back.” 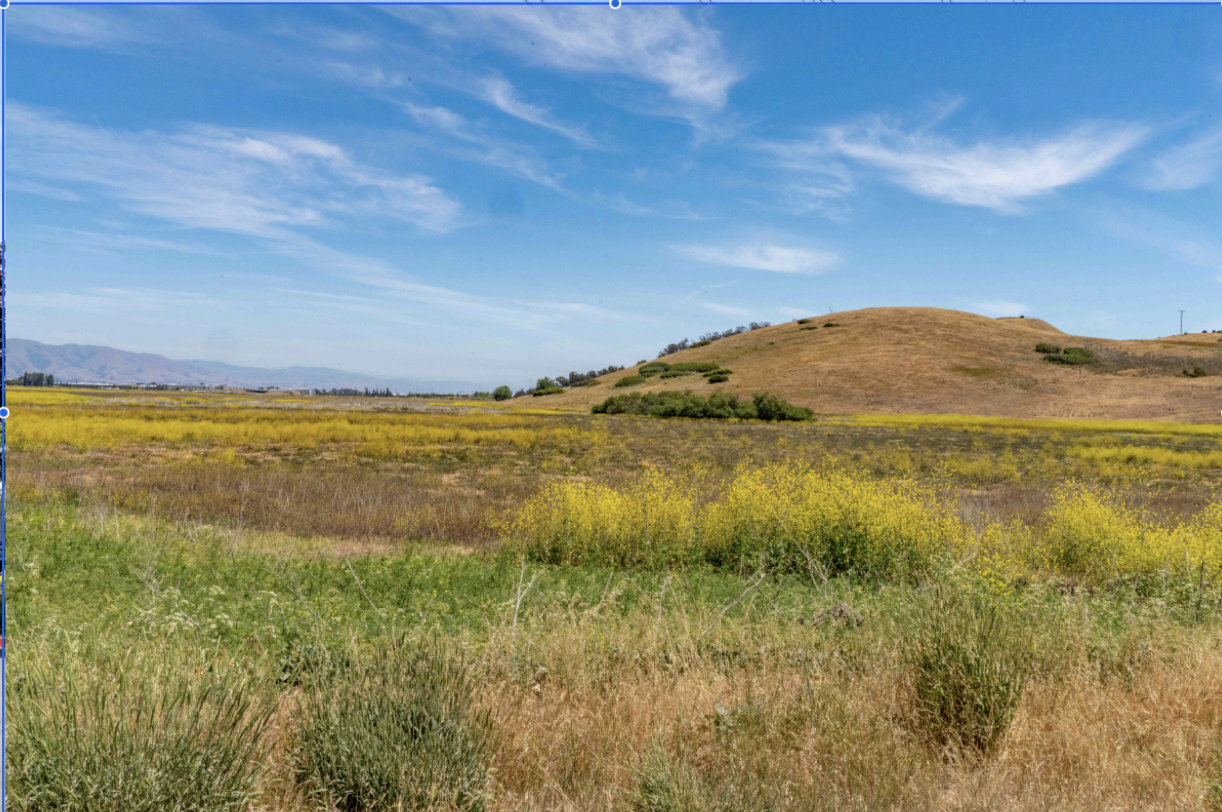