Which of San Francisco's 70+ neighborhoods holds the most value over time?

San Francisco has 70-odd subdistricts or neighborhoods -  "In the long run," all have seen huge appreciation since 1996 or 2011. In the 2008 crash, prices in District 5 and District 7 generally dropped the least, and District 10 and less expensive areas dropped the most - but much of that had to do with the subprime crisis and where foreclosures were concentrated. There have been many different ebbs and flows in appreciation rates around the various neighborhoods, price segments, property types, and demographic shifts across the city - and different downturns can have different effects. 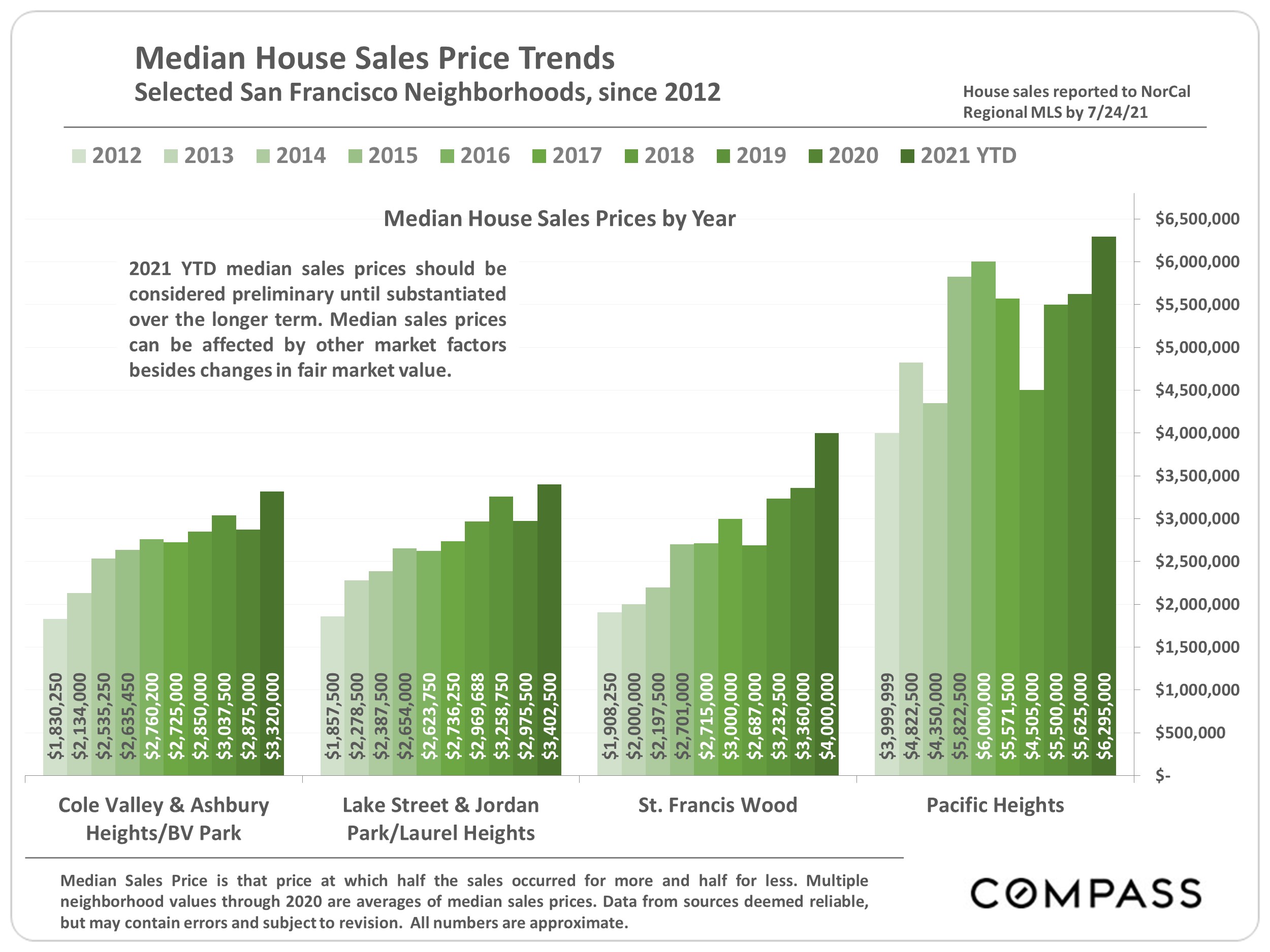 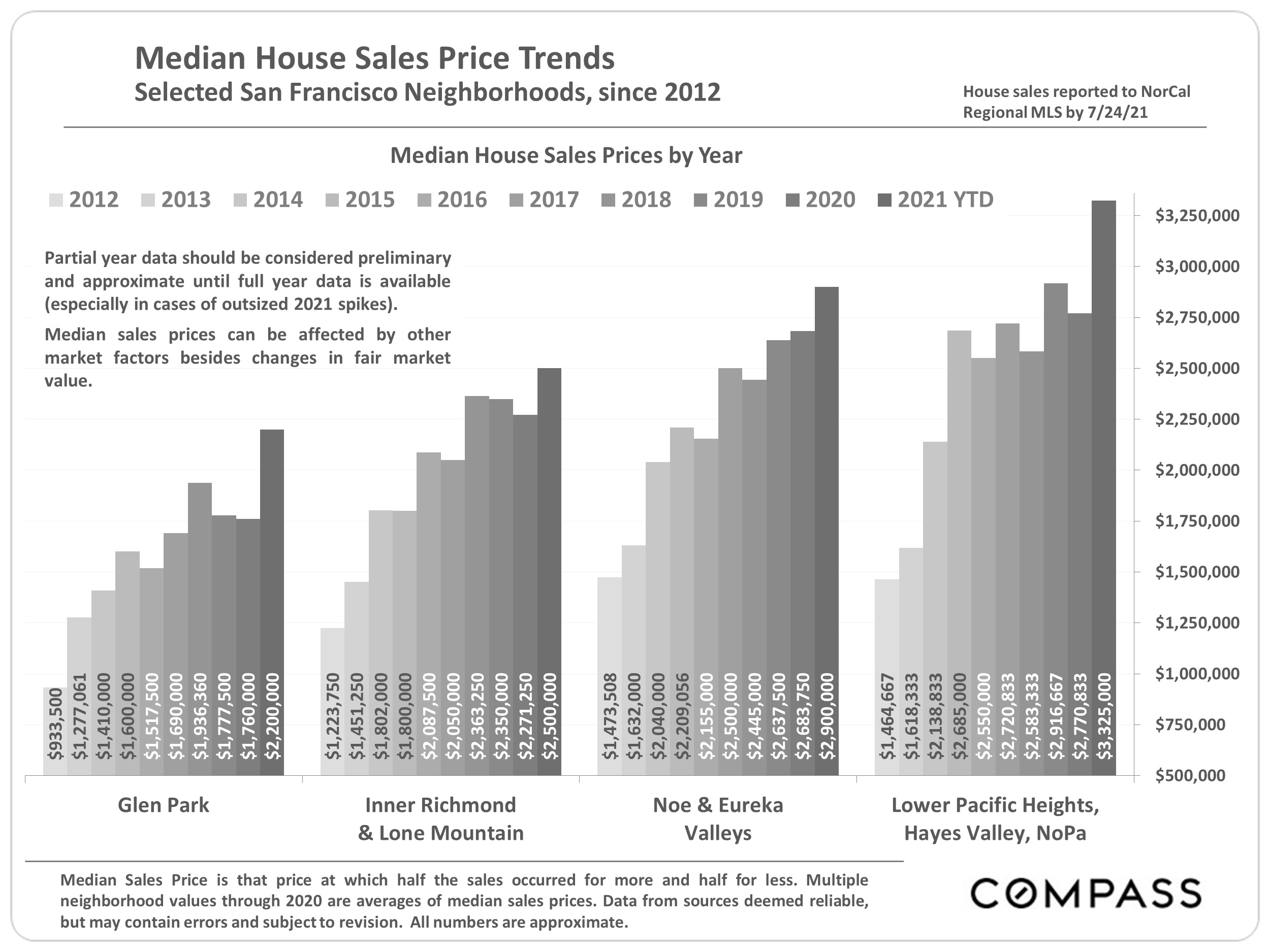