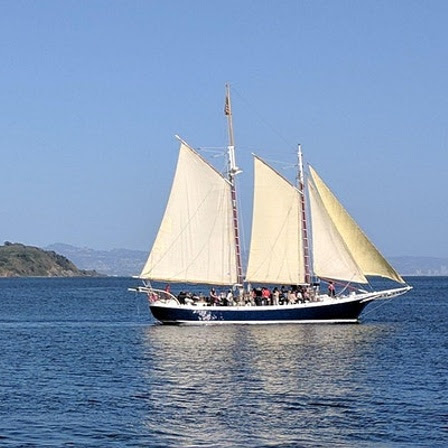 On this holiday afternoon sail, you'll board in Sausalito and start with a tour along its scenic waterfront. It was the proposed site for Hearst's castle, and later the cradle of some of America's most cherished music, including Fleetwood Mac's Rumors and Otis Redding's "Sittin' by the Dock of the Bay" (yes, this Bay!). 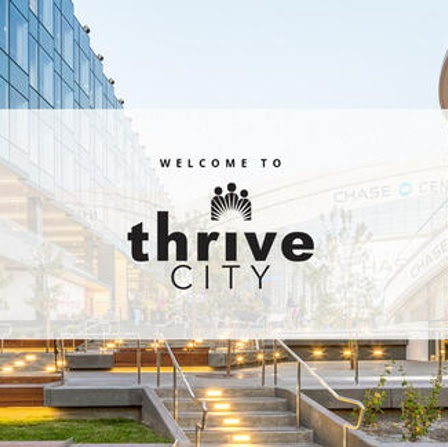