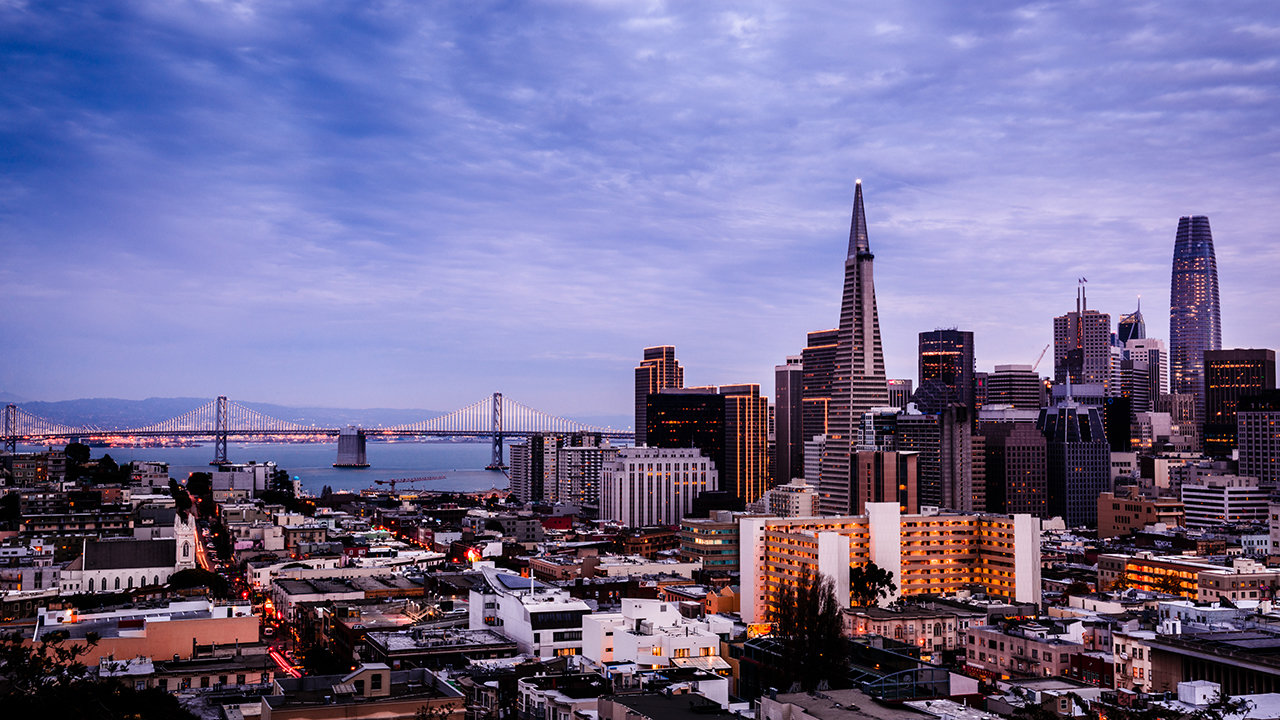 The real estate market in the San Francisco Bay Area could be headed for a renaissance this year with an abundance of high-valued IPOs on the horizon, according to a report Friday from Compass.

Lyft kicked off its IPO campaign Friday, and Uber, Airbnb, Pinterest and Slack are all believed to be going public in 2019.

Combined, the four potential IPOs could reach a valuation of $176 billion and affect 10,000 San Francisco-based workers, which could, in turn, have a notable impact on the Bay Area housing market, Compass said.

“Then we come back to the basic law of supply and demand. Higher demand if not met by higher supply puts pressure on prices,” Ms. Hepp said. “In the current state of the market and with buyer demand waning, the new buyer demand coming from IPOs would reignite the market.”

Uber’s most recent valuation of $120 billion is far beyond Facebook’s $104.2 billion value when it went public in 2012. The latter’s public offering was the catalyst for the Bay Area housing market swelling in late 2011, with home prices now more than two times higher than they were in 2012.

But the market has been cooling down of late. The tech hotbed logged 22% year-over-year transaction declines in December, Compass said in a separate January report.

“Theoretically, with Lyft already filling for their IPO, we could see some pick up in home sales activity very soon,” Ms. Hepp said. “However, the most likely impact at this point in the housing cycle and with the size of the potential IPOs is an increase in the number of sales.”

Ms. Hepp doesn’t expect the same kind of price growth boon the market saw following Facebook’s IPO, due to prices already being so much higher than they were, and because of timing.

“In the last cycle, with Facebook, Twitter and Linkedin IPOs, they seemed to have been happening once a year and thus kept extending the buyer demand,” she explained.