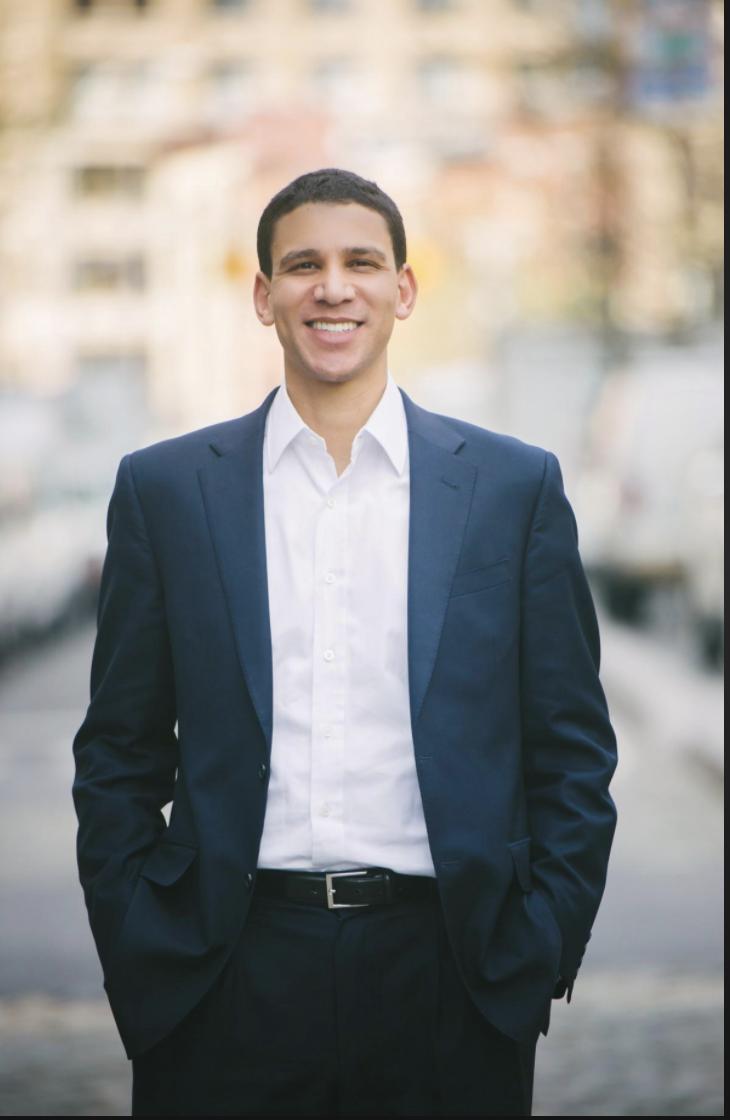 When I first heard about the killing of George Floyd, I didn’t feel the need to email the entire company because the injustice was so clear for everyone to see. I had nothing to add that the shocking video didn’t say much more powerfully on its own.

But as a Black man who has felt out of place his entire life, as the CEO of a company whose mission is to create a sense of belonging and possibility and to help everyone find their place in the world, I woke up this morning feeling like my social media post on this topic on Friday wasn’t enough and I wanted to address the company as a whole. Not because my words are going to solve all of our nation’s problems, but because so many people in our country, our company and our communities are hurting right now. And I want all of you to know that I see you and that you belong.

Like so many Americans, I am absolutely heartbroken right now.

I’m heartbroken that there are fires in the streets and cities under curfew.

I’m heartbroken that this all-too-familiar cycle is happening again.

I’m heartbroken that so many people in our country don’t feel safe.

I’m heartbroken for everyone who’s reached out to me, from Compass and other chapters of my life, to share their pain, their fear, their outrage and their sadness right now.

I’m heartbroken that all this pain we’re feeling, all of the energy being generated, all of the moral clarity that a moment like this creates — might still not lead to enough change. Because I know how rare it is to feel this much momentum on something so important, and how easy it is for the moment to slip away or get out of control.

The Compass family is 20,000 strong. If we each turn our heartbreak into action in our communities, we can make a real difference in our country.

Teach your children to love others for who they are, not for what they look like. Embrace non-violence, which history has shown is the surest path to justice. Vote. Speak up. Stand up. Donate. Volunteer. Make calls. Elect leaders who want to heal divisions rather than inflame them, who want to solve problems rather than make them worse. Be constructive, not destructive, and most all of, don’t lose hope.

Because the beautiful world we want to create is not so hard to imagine and not so far out of reach.

It’s a society just like our own — except everyone knows that they truly belong.

It’s a society just like our own — except everyone feels safe.

It’s a society just like our own — except everyone sees everyone else as equally human.

That sounds simple, I know. But it would have been enough to save George Floyd’s life. And it would change our world in more profound ways than any of us could ever imagine.