Is the “Uber Effect” going to be as large as the “Facebook Effect”?﻿ 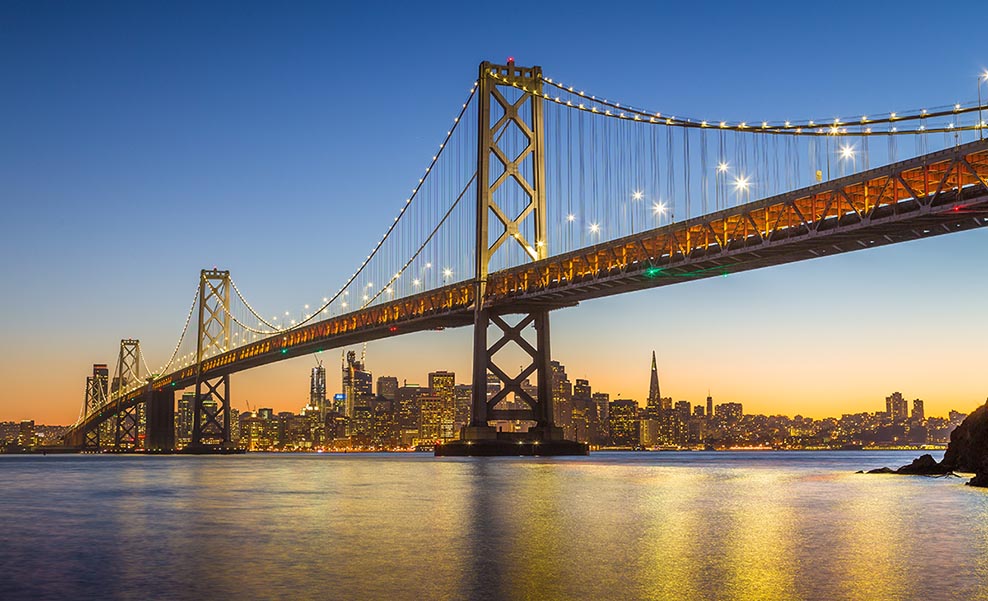 If IPOs do come to fruition and there are some newly minted millionaires, Bay Area housing markets could have another renaissance.

Bay Area housing market dynamics may be changing once again as a result of potentially large tech IPOs on the horizon. With Uber (and/or Lyft),Airbnb, Pinterest, and Slack all believed to be going public in 2019, their rumored IPO valuations would all rank among the 10 largest venture-backed IPOs since 2012, according to CBInsights and Figure 1. In fact, if Uber alone stands to its valuation at $120 billion, it would be bigger than Facebook’s $104.2 billion valuation in 2012. Combined, the four potential 2019 IPOs could reach valuation of $176 billion, almost twice as large as Facebook’s 2012 valuation.

However, even more importantly for the Bay Area, the headquarters of all four IPOs are in San Francisco. And, with Uber and Airbnb being among the largest employers in San Francisco, combined workforce of the four companies that could be affected by IPOs adds up to about 10,000 workers.

Naturally, these IPOs could have a notable impact on the Bay Area housing markets. However, it is difficult to say if the impact would be as notable as the Facebook Effect – which according to some was one of the main reasons that ignited Bay Area housing market starting in late-2011 as buyers rushed to buy before IPOs and highest ever tech valuation.

To illustrate the Facebook Effect, Figure 2 tracks 3-month rolling average of year-over-year change in median single-family home prices in the Bay Area and California, with the onset of Facebook IPO marked in May 2012. The chart illustrates that throughout 2011, year-over-year median price growth was negative, and turned positive in early 2012. However, in the year following the Facebook IPO, year-over-year median price growth in the Bay Area reached as much as 37 percent. Overall California prices were also growing strongly as housing market conditions at the time were very favorable and home prices still hovered at their post-bust lows. Still, Bay Area’s price growth markedly outpaced California’s overall growth. And while it’s out of the scope of this analysis to tease out the marginal impact of Facebook on home price growth in the Bay Area, Zillow’s previous analysis has shown that the Facebook Effect led to 21 percent increase in home values in census tracks where Facebook employees were most likely to live compared to 17 percent increase in all other Bay Area census tracks. “More precisely: Every 10 Facebook employees living in a given census tract at the time of Facebook’s IPO in May 2012 were associated with an additional 1.6 percentage points of home value increase over that year,” according to the research.

In addition, sale of higher priced properties in San Francisco surged following the Facebook IPO. Figure 3 illustrates year-over-year growth in sales of residential properties priced below $2 million and above $2 million. Higher priced sales started increasing in the last quarter of 2012 and jumped 84 percent year-over-year in January 2013. Note that Facebook shares employee lockup was between 90 and 180 days, thus the increase coincides with ending of lock-up periods.

Nevertheless, it is important to note that going public for companies in general does not necessarily guarantee wealth for all of its employees. Many factors govern how much money an employee makes from an IPO, including their tenure with a company, how many stock options or restricted stock units they received, when they can exercise their options and ultimately when they decide to sell. Also, different options have different stroke prices pegged to the company’s private market valuation at the time they joined. And, as noted above, employees are subject to an IPO lock-up period, which is a contractual restriction preventing insiders who acquired shares of a company’s stock before it went public from selling the stock for a stated period of time after it goes public, typically from 90 to 180 days after the date of the IPO. Importantly too, restricted stock units may be taxed at ordinary income rates, which can exceed 39 percent at the federal level, plus the applicable state taxes.

Also, current housing market conditions are notably different than prior to the Facebook Effect in 2012. Most specifically, median home prices in the Bay Area now are about 2.2 times higher than they were at the beginning of 2012. And, buyers have already shown significant restraint leading to a jump in price reductions in recent months, as described in our recent analysis.  But, if IPOs do come to fruition and there are some newly minted millionaires, Bay Area housing markets could have another renaissance.