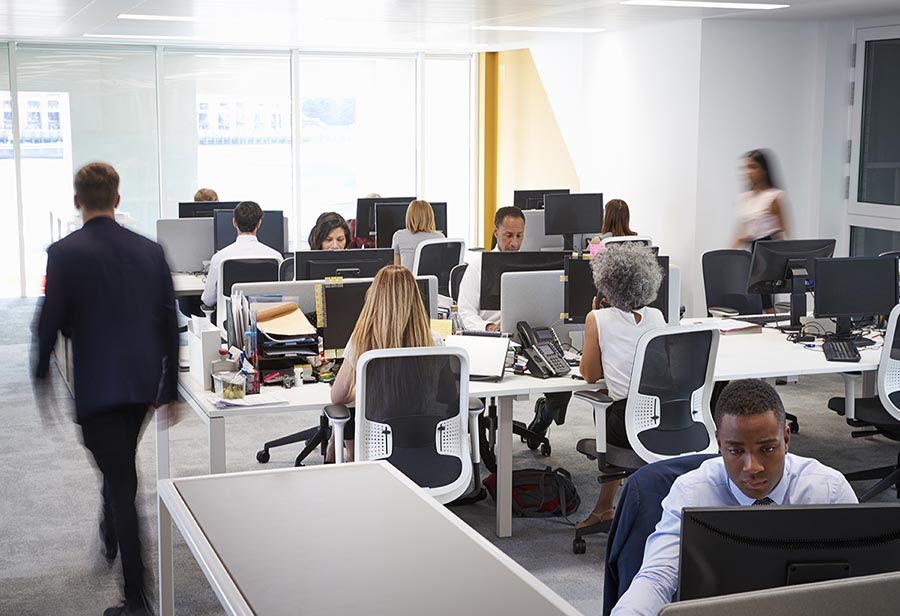 Selma Hepp is Compass’ Chief Economist and Vice President of Business Intelligence. Her previous positions include Chief Economist at Trulia, senior economist for the California Association of Realtors, and economist and manager of public policy and homeownership at the National Association of Realtors. She holds a Master of Arts in Economics from the State University of New York (SUNY),Buffalo, and a Ph.D. in Urban and Regional Planning and Design from the University of Maryland.